Introducing Newsboy: Where Media Integrity Matters. On this video edition of the BFP Roundtable James Corbett talks to Sibel Edmonds, Peter B. Collins and Pepe Escobar about Newsbud, a new media venture to take the alt media to the next level. In this conversation we discuss who is involved with the project, what they hope to achieve with it, and how it will be funded.

Why Is Soros Spending Over $48 Million Funding Media Organizations?

How PBS sold its soul to a billionaire donor 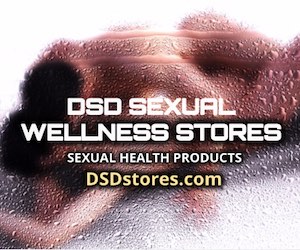